In this edition of ESTAS Insight we take a look at the agent conveyancer relationship. In March ESTAS hosted an industry first with the first ever Forum for agents and conveyancers. It was a fascinating day and prompted our headline partner Coadjute to conduct an industry wide survey. 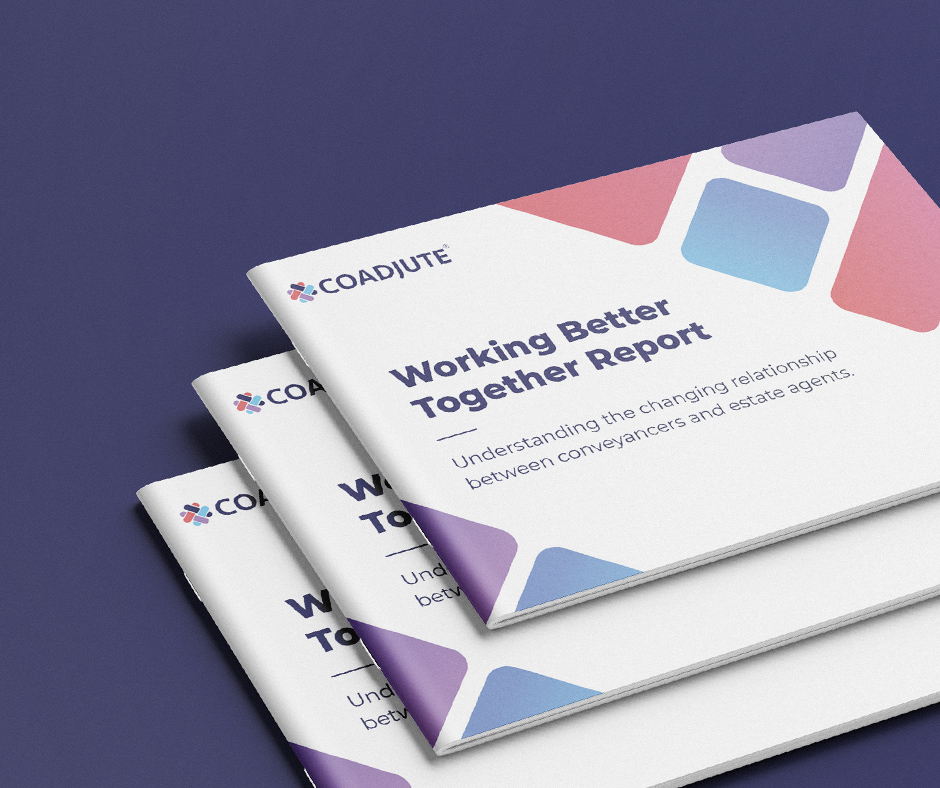 The first ESTAS Forum provided a unique opportunity to put the relationship between conveyancers and estate agents under the microscope. In a series of panel discussions, we examined the problems faced and explored some of the solutions already being used. Fast forward to now and the first-ever Working Better Together Report of the UK property market has just been published.

Off the back of the ESTAS Forum Coadjute conducted a survey, and the findings are based on the responses of close to 500 UK property professionals. The goal was to better understand the relationship between conveyancers and estate agents, what's affecting it, and most importantly what needs to happen to improve it.

Here are some of the highlights from the report:

The relationship has changed

The relationship has definitely changed over time - with 82% of survey respondents noticing a change in the relationship between estate agents and conveyancers during their careers. A trend that is not only consistent across those with decades of experience but also those conveyancers and estate agents who have joined the profession more recently.

Referral fees are a large part of the problem

Conveyancers and estate agents are more similar than they think, with many of the respondents stating that they shared the same frustrations, including feeling undervalued (16%), increasing costs (16%) and feeling overworked (15%) as the top three frustrations. Estate agents and the newest in the industry were most likely to feel misunderstood compared to their most experienced peers.

The relationship is damaged but is fixable

Technology is a force for good in the relationship

When it comes to relationships, technology has strengthened ties for the majority (68%) of estate agents and conveyancers. While those conveyancers and estate agents who have been in the profession for less than 10 years (78%) felt the most strongly about technology’s positive impact on their working relationship with their property peers, a majority (58%) who had been working in the profession for longer then 10 years also agreed.

Want to see more results from the Working Better Together Report, including how estate agents and conveyancers view their jobs, their daily interactions, and how the property transaction process affects their relationship? Pop over to the Coadjute website and get your copy of the report today.

In the third series of features by our key sponsors, AVRillo cut to the chase: start saving for the rainy day that’s coming with the doubling of interest rates and already the highest yearly inflation hike in 40 years. Here’s our promise no other lawyer has dared to give...

As ex-estate agents, if we don’t increase your profit, we promise to double your referral fee. And with no tie-ins, it’s a no brainier. Why not earn up to an extra £320,000 on a £1 million pipeline; £160,000 on a 1/2 million pipeline? Why be limited by your conveyancer?

Simple. We work like you. We think like you. We were you. Just like our agency days, we pay our lawyers' commission but only if you get paid first. Now think, how much more skin they have in the game.

We’ve used our dual agency and legal expertise to find common-sense solutions, helping us to not get stuck on problems. With no gatekeepers blocking your calls, we’ll pick up the phone to get a deal done, even on a weekend. That includes conference calls throughout the chain.

We’ll turn around your pipeline fast, so you get paid more, and faster. You don’t have to worry about being one of the agents who convert on just 16% of their pipeline with their current lawyers. We all know no business can survive with such low conversion rates, especially with an upcoming recession and the potential doubling of interest rates - not to mention the already highest annual inflation hike in 40 years.

Instead, we’ve invested £4 million in training and artificial intelligence technology to free up time for our lawyers to spend on the telephones and push to completion. From the very start, we use AI to open files, draft contracts, raise additional enquires as well as providing you with a live portal available to you 24/7, which even allows you to calculate your profit and future cashflow daily.

What are the next steps?

You can either... call for general advice on how we can help you work better with your current lawyer to earn more - all for free. We dedicate this time to allow us to give back to our industry, one we count ourselves lucky to be in.

Or... if you qualify, let us change your business forever. We know that if we make you money, you’ll refer us. If not, you won’t, and tell others too. We just can’t afford to get this wrong and, trust us, we won’t.

Bella's Recipe of the month 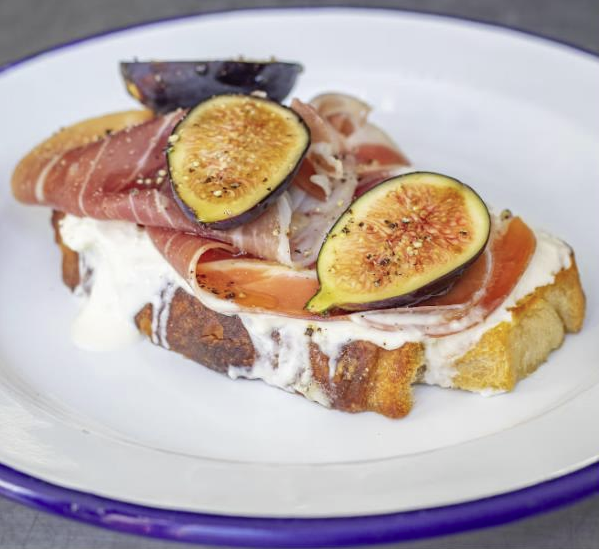 If, like me, you are a huge burrata fan – you can get your burrata fix at home without the price tag!

Tear your mozzarella into pieces, then pop it into a bowl. Add your crème fraîche and a good pinch of salt, then give it all a mix.

Cover the bowl with cling film and pop it in the fridge for a couple of hours.

Cut your figs into quarters.

Toast your bread in a frying pan with olive oil until the slices are crispy.

Spoon your cheat’s burrata onto your toast. Top with slices of prosciutto, figs, a drizzle of honey and a crack of black pepper.

I’ve nabbed this from Mob, click for full recipe. 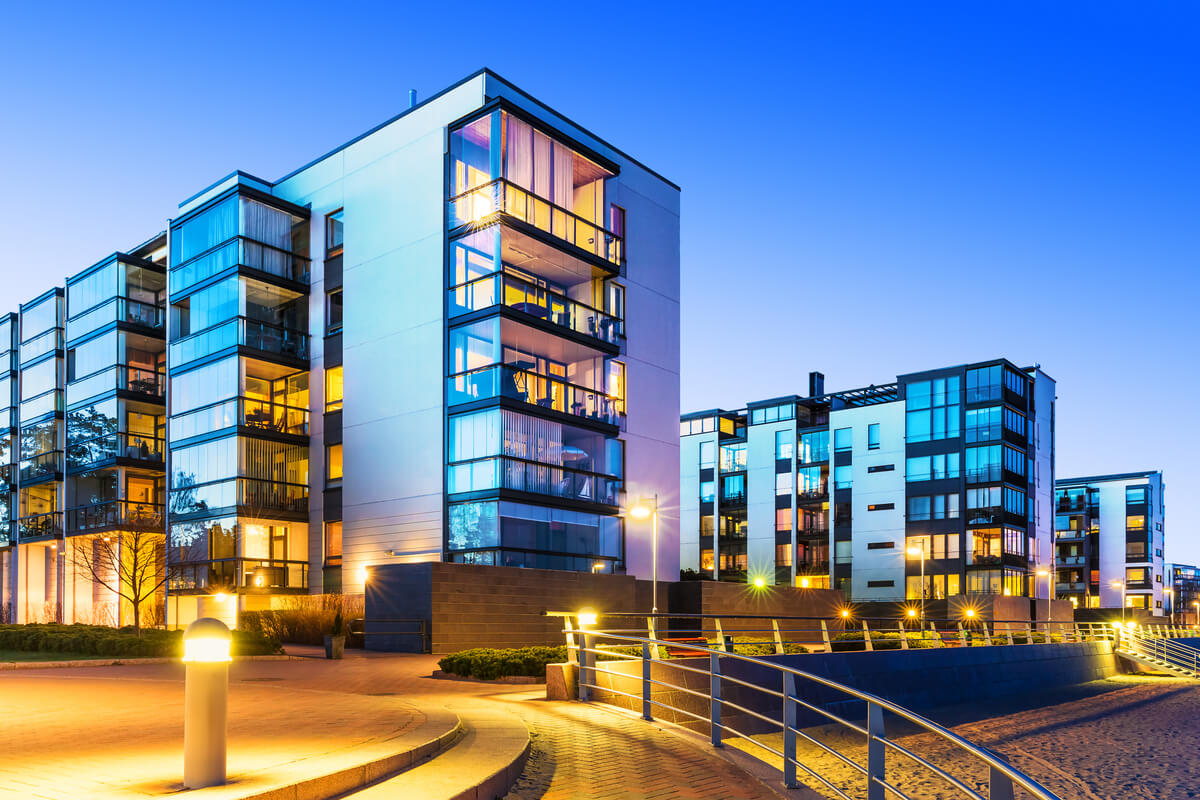 Director of Insurance at Goodlord, explains how their platform can help agents overcome some of letting agents’ biggest challenges

Goodlord operates in an ever-changing market and industry - which comes with its challenges. There is no doubt that the world of lettings can be unpredictable, but it is how we manage these challenges for our customers [...] 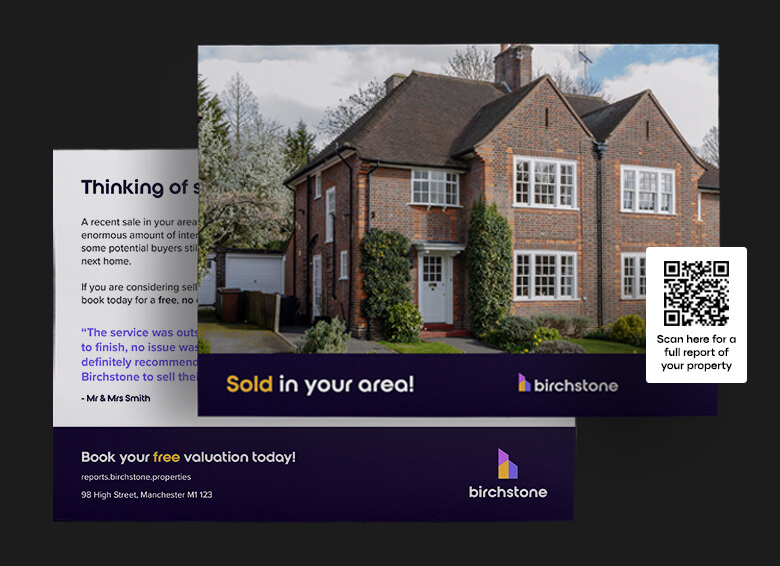 Prospecting or canvassing has been a long-standing marketing technique used by estate agents - and still today, it is one of the most effective forms of business generation for independent branches and large agencies alike. While the process has evolved from board [...]

Read more about our partnerships